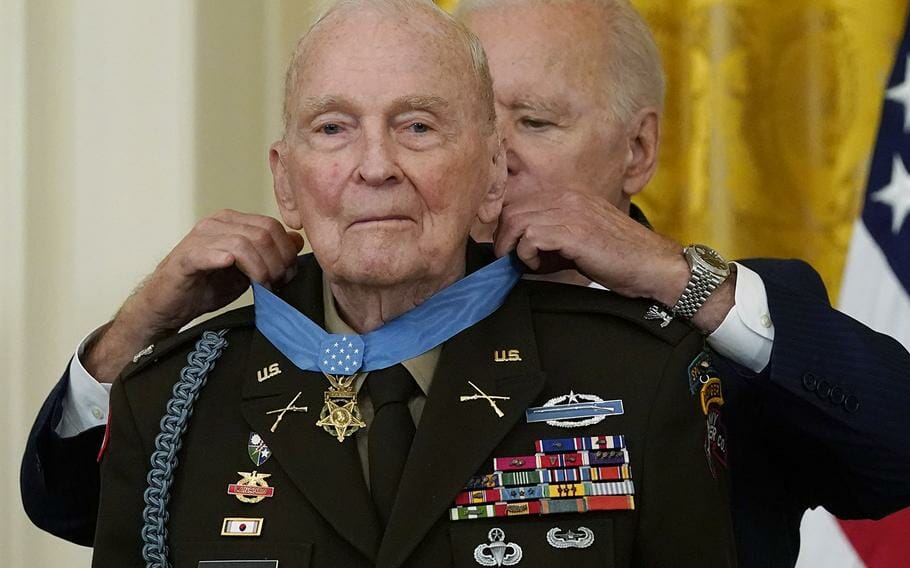 Korea and the United States: A Hero’s Example

This article has been cross-posted in Stars and Stripes.

That is how retired U.S. Army Col. Ralph Puckett reacted when he learned he was to receive the Medal of Honor for his extraordinary bravery and effectiveness in combat during the Korean War. The modesty befits the man, and reflects his selflessness, a distinctive human virtue.

Memorial Day is a fitting time to honor him, along with the men and women in our military who gave their lives. This special day originated shortly after our Civil War as Decoration Day.

From the beginning, parades have been an important feature. From ancient times, surviving warriors are viewed as closely associated with comrades who died.

Col. Puckett may not be a “household name” across America, but he is a legendary and inspirational figure within the U.S. Army. His extraordinary career highlights the strong dedication military service can develop, in distinctive ways.

This was the situation on the ground when young 1st Lt. Puckett, in command of the Eighth Army Ranger Company, was ordered to occupy Hill 205. They secured the strategically important high ground but were under heavy fire, and cut off.

Puckett’s leadership proved vital. He repeatedly exposed himself to enemy fire in order to survey terrain and protect his men.

The Rangers held the hill against five massive human wave attacks. Puckett ultimately ordered his men to retreat from what had become an untenable position. 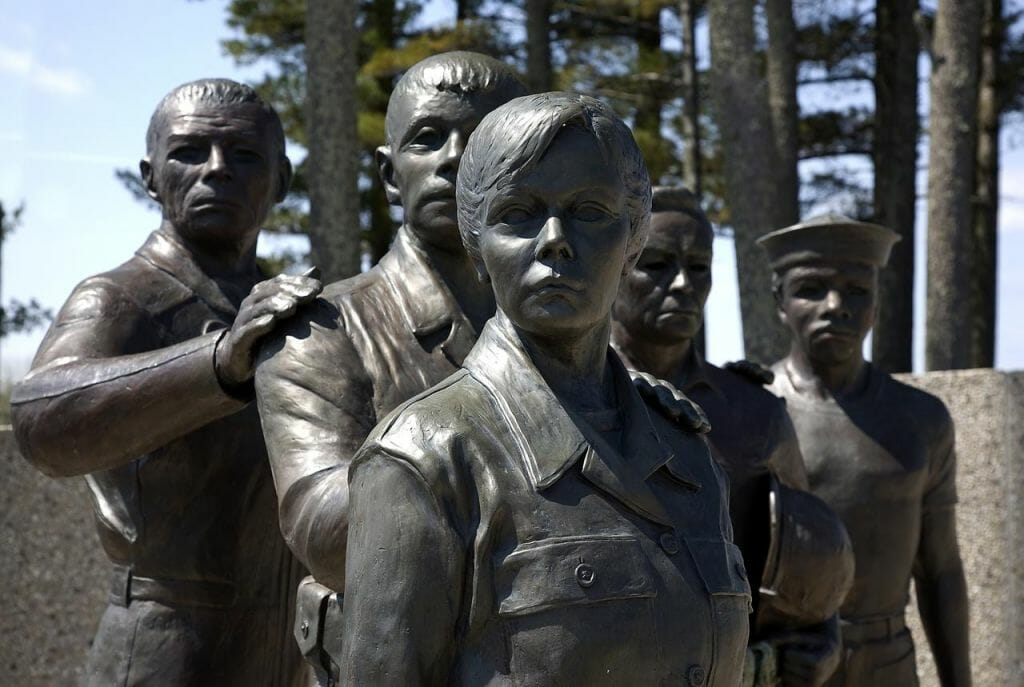 Badly wounded, he told his men to leave him. They refused to do so. For his actions in that battle, he received the Distinguished Service Cross, which has now been upgraded to the Medal of Honor.

During the Vietnam War, Puckett again served in combat in command. He displayed comparable courage and leadership.

On May 21, President Joe Biden awarded Puckett the Medal of Honor at a ceremony at the White House. In attendance was President Moon Jae-in of South Korea, who was visiting Washington to meet with Biden. This is the first time the leader of a foreign government has attended a Medal of Honor ceremony.

Holding the ceremony during Moon’s visit is admirable. That war forged the important, enduring alliance between our two peoples. The Korean War also transformed the Cold War to a broadly global conflict.

As a very young man, Moon’s political activism led to arrest and imprisonment. The dictatorship of Park Chung-hee was merciless in punishing dissidence of any kind. Reflecting that experience, he decided to pursue a career as a human rights lawyer.

This commitment to political activism was balanced by dedication to military service, going beyond what is required of young men of military age in South Korea. Moon also served in the Republic of Korea (South Korea) Army. He joined the Special Forces, and saw action in the DMZ (Demilitarized Zone) along the 38th Parallel that divides North and South Korea.

South Korea maintained 50,000 troops in South Vietnam during our long war there. They reciprocated American help during the Korean War.

Memorial Day is also an appropriate time to reflect on the importance of those close allies who aid us, in war and in peace. 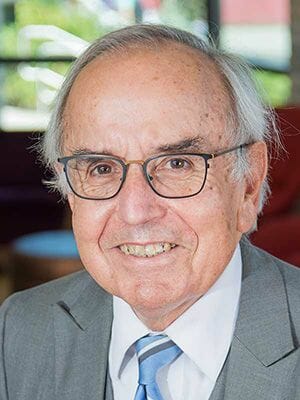 Arthur I. Cyr is Clausen Distinguished Professor at Carthage College and author of “After the Cold War — American Foreign Policy, Europe and Asia.”