The Wisconsin Veterans Chamber of Commerce serves veterans and military families by providing resources to support veteran owned and veteran friendly businesses across Wisconsin. We are the voice of Wisconsin’s veteran business community, dedicated to improving the business climate for military veterans and their allies.

Wisconsin is home to more than 55,000 veteran-owned businesses. These businesses report more than $20.1 billion in annual sales and employ more than 110,000 people. 10.8% of Wisconsin’s veterans are self-employed. The U.S. veteran population’s purchasing power exceeds $1 trillion annually.

As veterans, we recognize the value of teamwork. In the military and in business, working as a team is often the difference between failure and success. With us on your team, you will have a wide network of resources, experts, and partners committed to supporting veteran-owned businesses across the state. We invite you to support the veteran business community by becoming a member of the Wisconsin Veterans Chamber of Commerce. 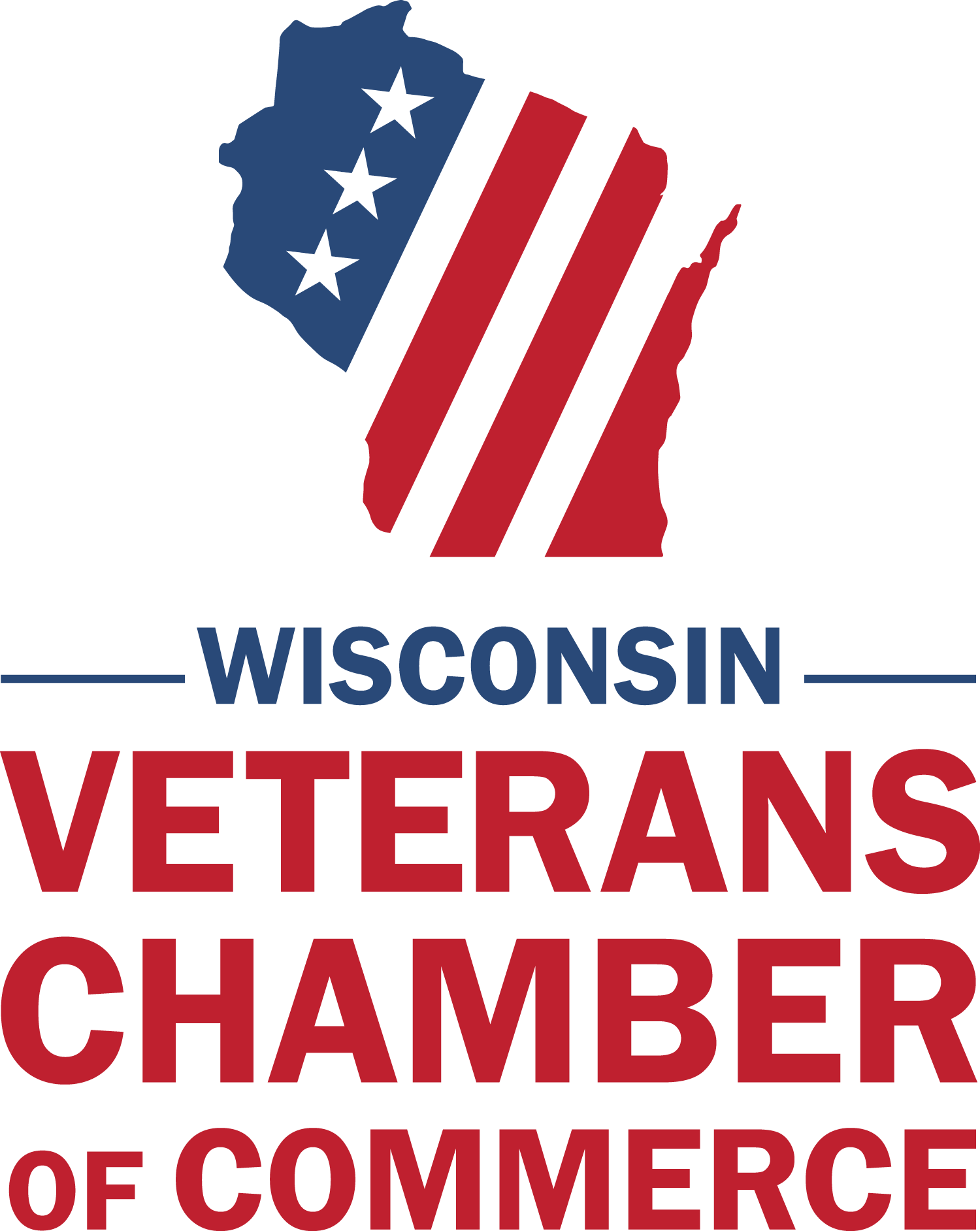 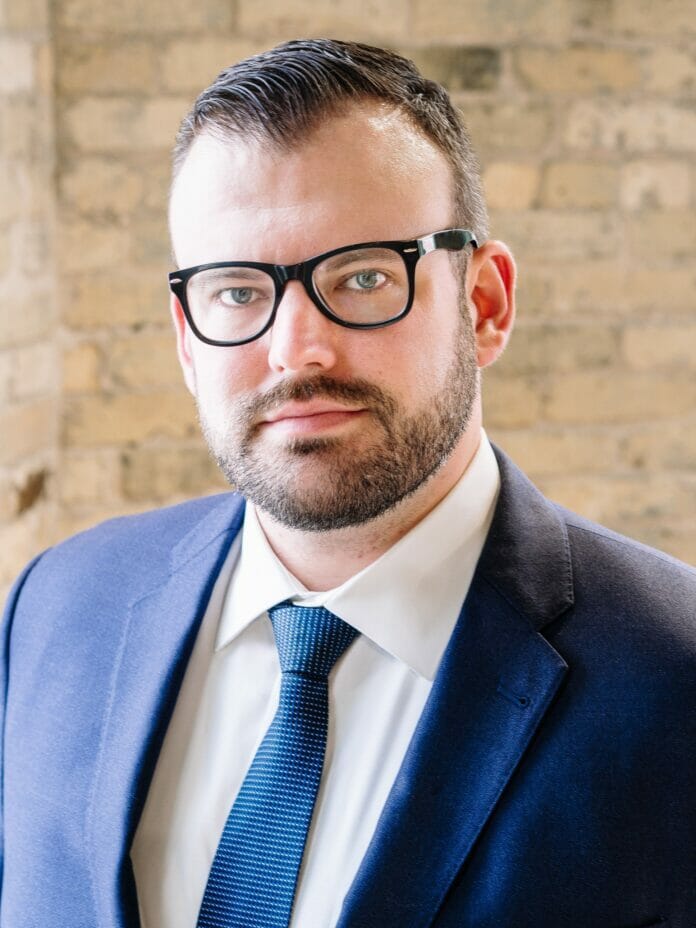 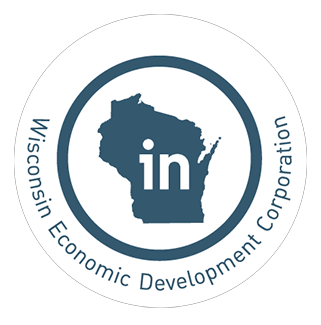 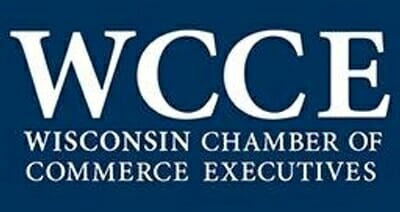 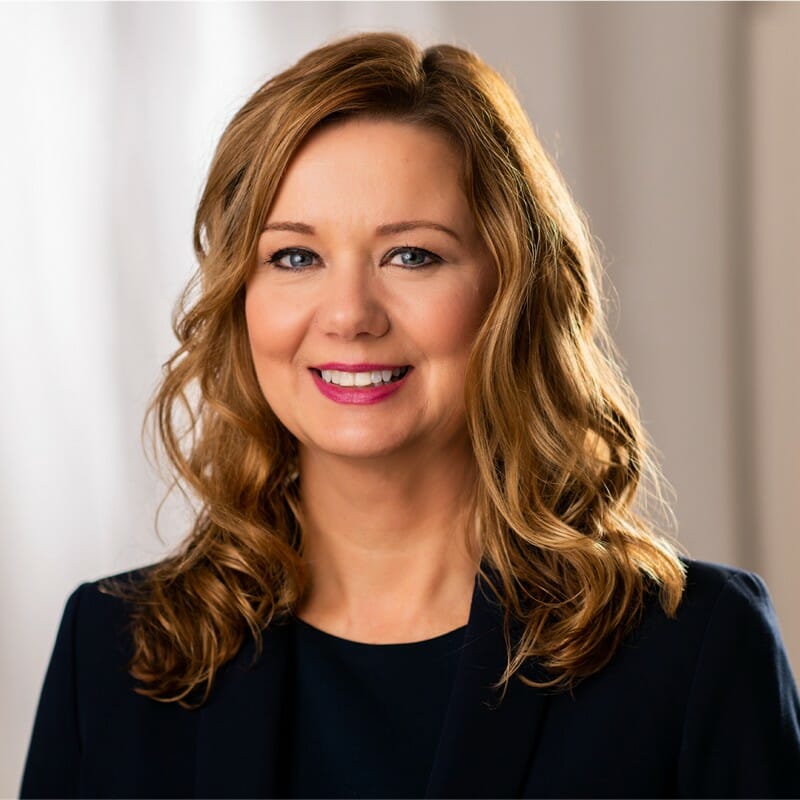 Alannah McReavey is a Relationship Manager for the Wisconsin market in Bank of America's Commercial Banking division.

She has been a leader in Toastmasters (public speaking) for the past 15 years and has reached the level of Distinguished Toastmaster-highest level of achievement award for leadership and communication excellence.

Alannah is a veteran advocate and is very active in the Military community. She is a volunteer in the Military Support and Assistance employee resource group and participated in the Veteran Development program at Bank of America. In addition, she serves as a Board member of the Tai Chi center of Milwaukee where she is an active martial artist enthusiast and has plans to incorporate a veteran program.

Alannah is a native of Canada, but has lived in Wisconsin most of her life. She graduated from the University of WI-Milwaukee and majored in Economics. In addition, she attended the UWM’s Reserve Officer Training Corp-commissioned as a 2nd Lieutenant and was part of the 84th Division Army reserve unit in Milwaukee.

Saul Newton served in the Army as an infantryman from 2009-2012, and deployed to the Arghandab River Valley in Kandahar, Afghanistan for 13 months from 2010-2011. In 2015 Saul founded the Wisconsin Veterans Chamber of Commerce and currently serves as the organization's President & CEO.

With more than a decade of nonprofit, advocacy, and public policy experience, Saul is a tireless advocate for Wisconsin's veteran and business communities. Saul's volunteer experience includes serving on the Board of Directors of the U.S. Veterans Chamber of Commerce, Feast of Crispian, and the Milwaukee Homeless Veterans Initiative, as well as the Advisory Board of Wisconsin Veterans Network and Milwaukee's Ward 4 coworking space.

Saul is a member of the Association of Chamber of Commerce Executives, Veterans of Foreign Wars, American Legion, Disabled American Veterans, and Amvets.

Christian holds baccalaureate degrees in Marine Transportation from Kings Point US Merchant Marine Academy, and Clinical Laboratory Science from the University of Wisconsin Stevens Point. Whilst attending both institutions Christian was part of several teams and societies.

After separating from the military Christian devoted his time to working with several non-profit organizations where he promoted programs, in the form of corporate sponsorships and access to various educational programs and resources, to support Veterans during their transition from military to civilian life.